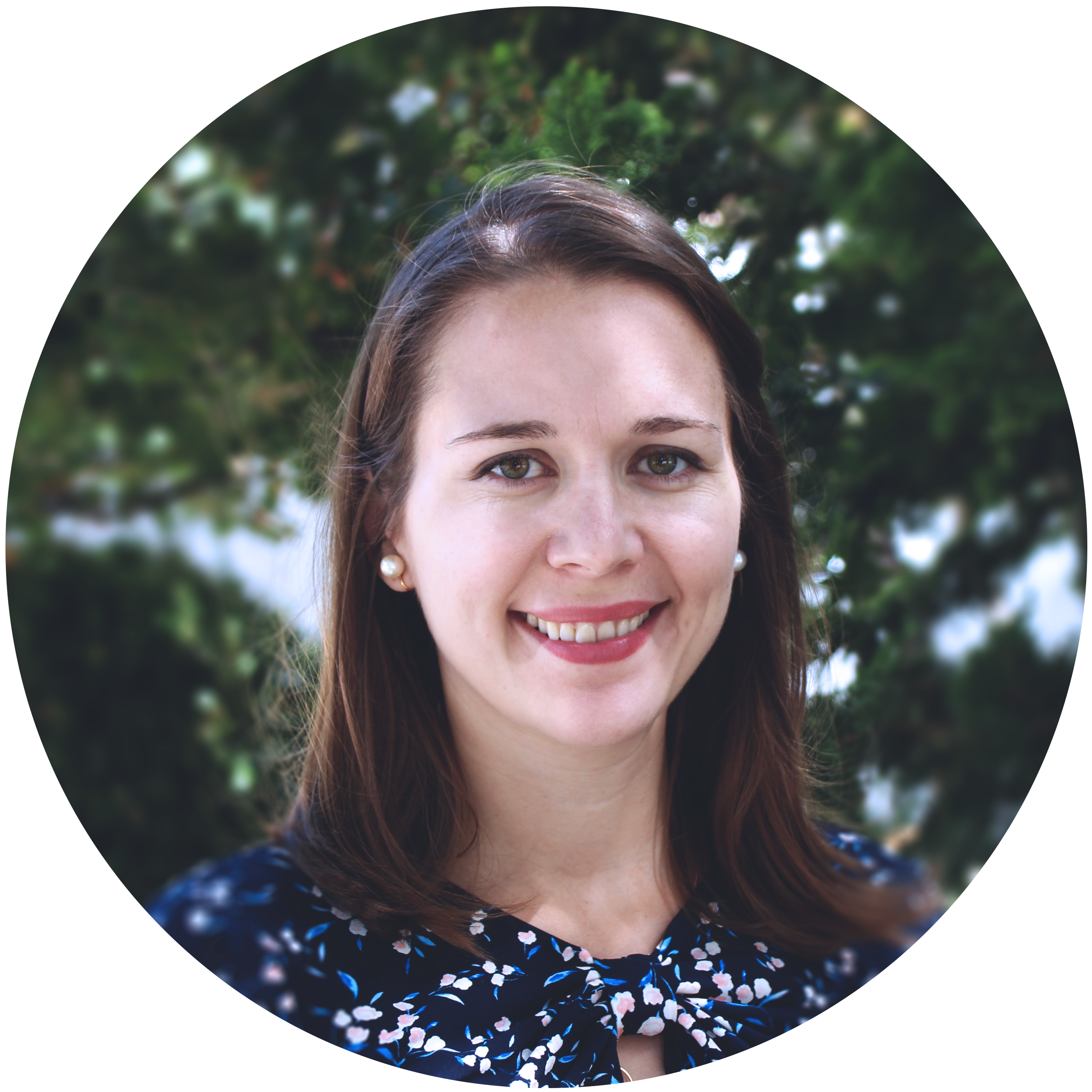 According to the European Commission, the bioeconomy is a system in which society optimally uses renewable biological resources, such as those from land, fisheries, and aquaculture environments, to create food, bio-based products, nutrients, and bio-energy. It is estimated that in 2009 the bioeconomy market was worth over EUR 2 trillion and provided 20 million jobs – 9 % of total employment – in the European Union.

The concept of a bioeconomy is not new. Going back to the 1990s and widely shared in the seminal 2002 book Cradle to Cradle by Wiliam McDonough and Michael Braungart, the concept of “biological” nutrients and “technical” materials circulating through a system of cycles has morphed into the well-known butterfly diagram, adapted below: Many sustainable packaging initiatives have focused on ways to capture the value of engineered materials like plastic, aluminum, and glass through solutions such as design for recyclability, improved sortation, and more robust recycling infrastructure. While these solutions are incredibly important, they often do not consider the natural world or the renewable resources – such as plants, proteins, and food – that are inextricably linked to our use of materials.

The bioeconomy lens acknowledges the inherent relationship between how food is grown and managed, what materials are used for bio-based packaging, how food-soiled packaging is disposed of, and what inputs are needed for regenerative agriculture. It can guide companies towards a holistic strategy for their sustainability work, especially when they produce food and rely on bio-based materials for their products and packaging.

Sounds futuristic? Here are three examples of the bioeconomy in action today.

Dole upcycles both fruit and leaves into food, fuel, and fashion

As part of its goal to eliminate fruit loss entirely by 2025, Dole has launched several initiatives to turn both fruit and fruit byproducts such as leaves and stems into valuable products.

In the Philippines, Dole has partnered with a startup called Ananas Anam to turn pineapple leaves into new fibers for a vegan leather called Piñatex. According to the startup, producing this vegan leather prevents 825 tons of pineapple waste, which is typically burned and creates an equivalent of 264 tons of carbon dioxide. Dole has also partnered with a social enterprise called Musa Fabric to turn banana pseudo-stem waste into textiles, woven by inmates.

Dole realizes that more could be done – fruit waste with no other markets can be used to create biogas at their production facilities, and the company is building two biogas facilities to tap into this potential. By turning waste products into upcycled food, packaging, fibers, and electricity, Dole and its partners are maximizing the value of fruit and working towards eliminating waste.

Vistatek, a Minnesota-based injection molder, and manufacturer, has developed a compostable garden pot that adds nutrients and prevents contamination of soil.

The PLA-based plant pots are certified under ASTM D6400, the standard for industrial compostability, and are likely one of the first garden products to contain plant nutrients that are compounded into the plastic resin formulation. The pots can be planted directly into the ground and will compost without having to be removed from the ground. The nutrients, which were compounded into the plastic, help enhance overall growth potential.

By adding beneficial nutrients into compostable plastics and ensuring that a soil-contact product is compostable, the company and its brand partners are helping to maintain a soil environment free of microplastics or other contaminants.

Pomace, the pulpy residue left after fruit has been pressed or crushed in order to extract its juice, is a common byproduct in the fruit and winemaking industries. It could also serve as a new feedstock for molded pulp packaging.

Research by scientists at Oregon State University found that apple pomace can be used as an alternative fiber to produce water-resistant and compostable packaging, such as take-out containers, flower pots, beverage cartons and bottles, and clamshell packaging used for fruits and vegetables. They also tested various ways to improve the board’s hydrophobic properties, such as by incorporating another fruit byproduct, rhubarb pomace, into pulp formulation.

The research found that these boards were compostable and more importantly, could create greater value for apple growers, since most apple pomace today is currently either turned into animal feed, composted, or in some cases, landfilled.

These examples from Dole, Vistatek, and Oregon State University give a preview of the financial potential of the bioeconomy and a more balanced future. Companies are only just getting started replicating nature’s cycles with products and packaging, with the understanding that there’s much more work to do.

Lift and Shift: Finding Efficiencies to Improve the System and Advance Sustainability Faster