What does TSCA Reform Mean for Green Chemistry? 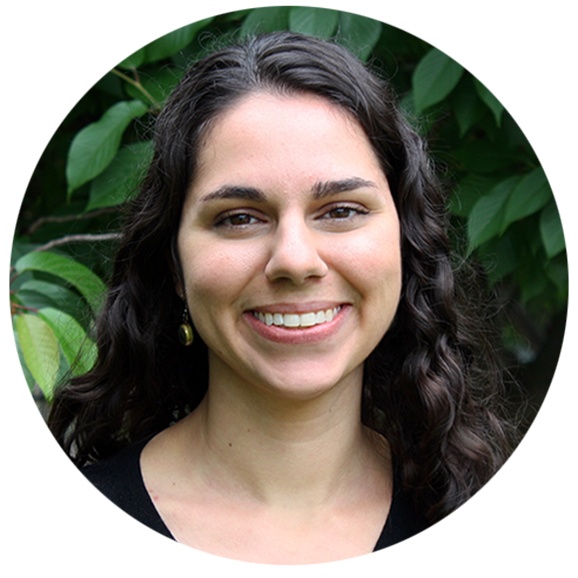 On June 7, the Senate passed the Frank R. Lautenberg Chemical Safety for the 21st Century Act with broad bipartisan support. The House of Representatives passed the bill on May 24, and the White House has indicated that President Obama will sign the bill into law. The bill overhauls the 1976 Toxic Substances Control Act (TSCA) after more than a decade of debate and numerous failed attempts at reform, with support from major players in the chemical industry. It significantly expands the EPA’s authority to regulate potentially hazardous chemicals.  Although the new legislation does not contain specific provisions to promote green chemistry, increased scrutiny of new and existing chemical products may provide an opening in the marketplace for greener alternatives.

Existing regulation under TSCA leaves major gaps in the regulation of chemical hazards.  Under the current legal framework, it is very difficult for the EPA to impose restrictions on the use of existing chemicals. Chemicals already in use at the time TSCA was enacted were grandfathered in, and were assumed to be safe without additional review by the EPA. Very few of these existing chemicals have been subject to review or restriction since the enactment of TSCA.

An example of the difficulty in regulating existing chemicals under TSCA is the 1991 attempt to ban all uses of asbestos, whose human health hazards have been well established. The ban was overturned when a court found that the EPA failed to demonstrate that the ban was the “least burdensome alternative” to regulating asbestos, a requirement under TSCA.  Since then, the EPA has not banned a chemical under TSCA.

The new legislation requires the EPA to prioritize existing chemicals for further review.  Under the new bill, the EPA will be able to restrict a chemical based only on human health and environmental risks.  Although economic considerations must be considered, the EPA will no longer be required to select the least burdensome alternative. 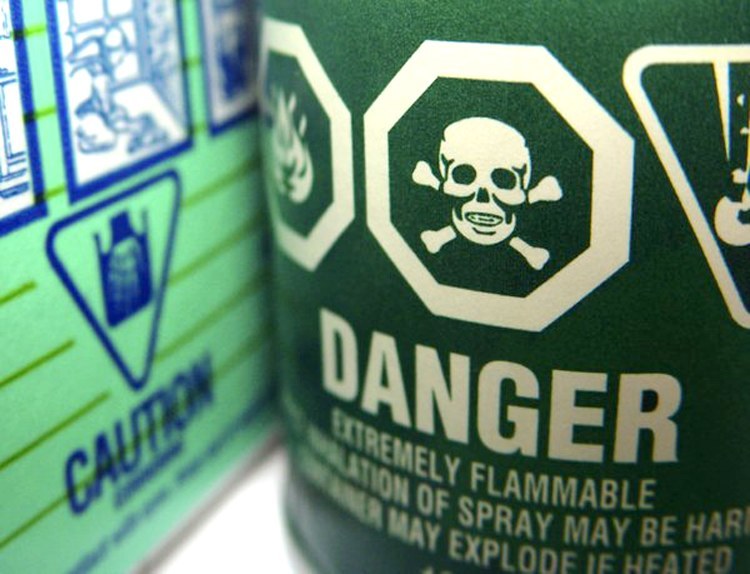 Because of inadequate chemical safety regulations at the federal level, several states have taken action to implement their own chemical regulations.  Although the chemical industry previously opposed TSCA reform, the current reform bill had the support of industry stakeholders hoping to avoid a patchwork of varying state regulations. The current legislation contains provisions for federal preemption of state regulations under certain circumstances. In particular, states may not enact new laws restricting the use of a chemical within three and a half years after the EPA publishes the scope of an assessment of that chemical without a waiver from EPA. Although this provision would likely reduce the number  of states promulgating their own regulations, some environmental and consumer safety groups view it as a concession to industry.  Nevertheless, if the EPA does not act in the three-and-a-half-year window, states may take action to restrict the use of the chemical, and the preemption does not apply to regulation of chemicals under other environmental laws (e.g., air, water, or waste regulations) or to monitoring or reporting requirements.

Green chemistry groups, including the Green Chemistry and Commerce Council (GC3) worked to insert language supporting development of a national sustainable chemistry strategy into the original Senate bill that was passed in December 2015.  That section, sponsored by Senator Chris Coons, established an interagency coordinating committee that would develop a national research, funding, education, and commercialization blueprint for sustainable chemistry, including identifying incentives, improved coordination opportunities, and development of metrics to track progress. However, a corresponding provision was not present in the House version of the bill, and was not included in the conference bill that is expected to be enacted. Despite strong support in the Senate, the House Science Committee, which drafted the original Green Chemistry Research and Development Act of 2004 that formed the basis of the Coon’s section, currently shows little interest in chemistry innovation.

Although the current TSCA reform bill does not include specific provisions to promote a national strategy on green chemistry, it may help create opportunities in the marketplace for greener products. One of the challenges in expanding and mainstreaming green chemistry is the difficulty for new green products to break into commoditized markets, due to the incumbency and entrenched supply chains associated with existing technologies. Increasing scrutiny of existing chemicals under the new legislation, including potential restrictions or bans on existing chemicals, may create openings in the marketplace for new, greener products. Some manufacturers have experienced similar opportunities in the past when concerns about health risks have arisen in connection with a particular chemical. For example, consumer concerns about bisphenol A (BPA) led to significant increases in sales of BPA-free plastics.  Nevertheless, it will be important to ensure that adequate safety information is available for any new products introduced to replace existing chemistries —something that the new TSCA reform legislation may help to achieve.