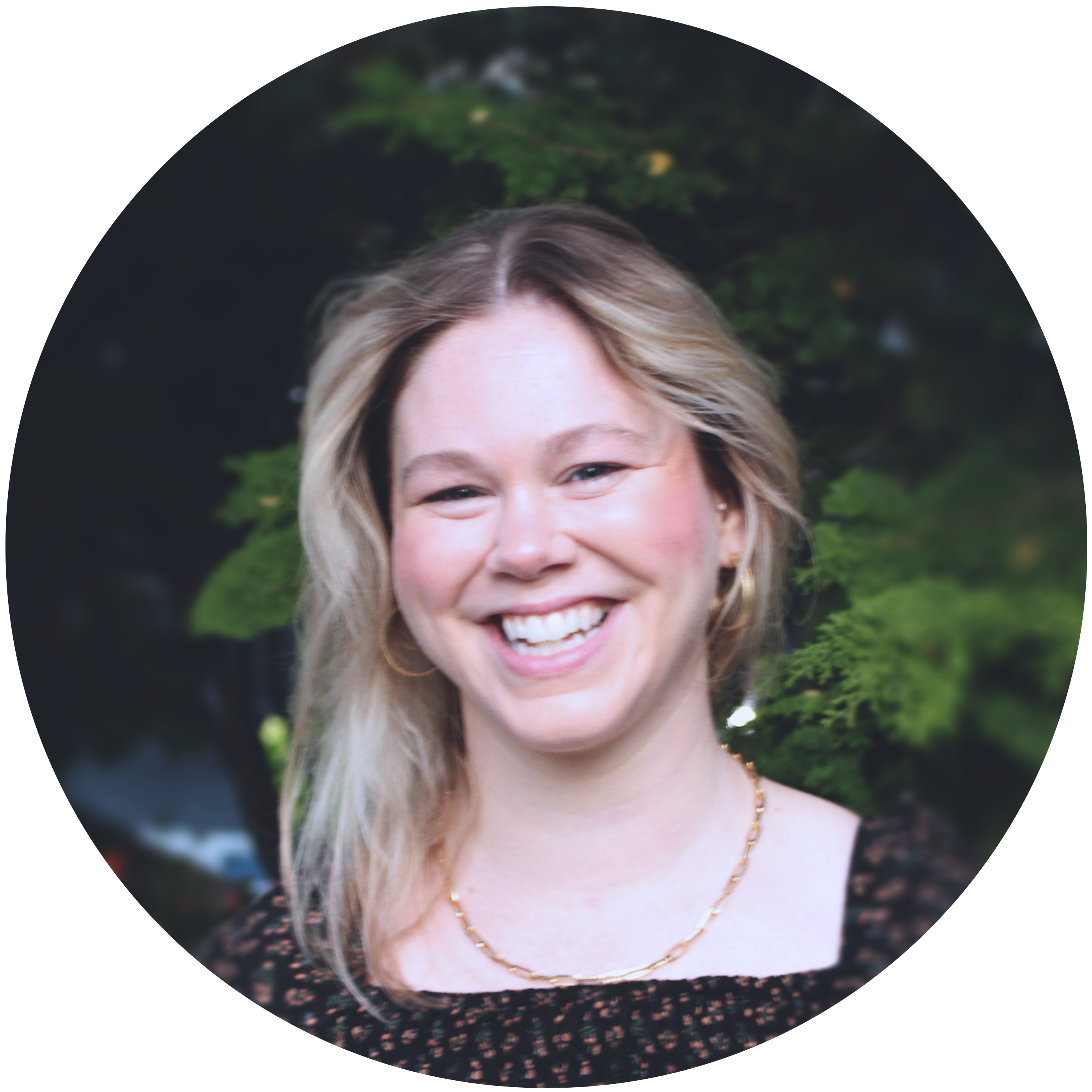 Design for a Circular Economy, one of the themes of this year’s SPC Engage, highlighted programs, research, and legislation around the world helping move the idea of a functional circular economy from vision to reality. We heard from individuals working in Chile, Canada, Australia, and the European Union about their current legislation, actions, and projects to advance the circular economy in their respective regions. Below are principal points from our discussions with them.

Usman Valiante from Corporate Policy Group highlighted the Canadian perspective when he said “Extended Producer Responsibility (EPR) programs in Canada are in transition.” Currently, the EPR programs are transitioning from producers only paying for municipal recycling services to gaining operational control of the recycling systems for residents. Valiante is optimistic that this transition is creating opportunities for harmonization between residents and provinces in Canada and leading to large-scale investments in advanced sorting technology across the country. While this transition for Canada has challenges ahead, Valiante is confident the technical and political expertise of the country will support the changes for the better.

When you think of progressive legislation, the European Union might pop into your head first. However, the panel discussion “Chile’s Journey to a Circular Economy” proved that Europeans are not the only ones engaging in ongoing political action to combat the take-make-waste, linear economic model. According to the panel, Chile passed EPR legislation for packaging in 2013. This year in 2021, Chile unanimously passed a law related to banning single use-plastics and promoting reusables that were not addressed in the previous EPR law. Mark Minneboo from Plastic Oceans Chile described the new legislation as specifically designed for restaurants, delivery, and takeaway to cover more of the single use outlets in Chile. This new legislation is not meant to be an outright ban, but rather an effort towards regulation. Guillermo Gonzalez Caballero of Chile’s Ministry of the Environment added the thought that, if all single use plastics are banned, the immediate result would just be a different single use material. This law is rethinking single use by promoting reusables and preventing single use items inside food establishments.

Similar to the United States, Australia has a three-tiered government system in place. Federal, state, and local entities work together to manage waste and recycling for the country. The varying levels of government can make it difficult to standardize recycling collection and processing, which combined with the 2018 global impacts of China’s National Sword program, prompted Australia to implement new legislation. Brooke Donnelly of the Australian Packaging Covenant stated that the Recycling and Waste Reduction Act of 2020 is centered around ensuring Australia’s appropriate participation in the global recycling market. The legislation tightens up global market standards and aims at building domestic capacity, to rely less on the exportation of materials. As an island country and continent, this is no small task.

Overall, these Circular Economy-centric sessions at SPC Engage 2021 shed light on the packaging and recycling legislation happening across the globe. Policy was identified as a buzzword for the development of the circular economy, and paying attention to global insight is especially important to disrupt the current linear model of consumption. These sessions gave new meaning to the phrase “Think globally, act locally”.