Reduce the flow and drain the tub: an all-of-the-above approach to carbon 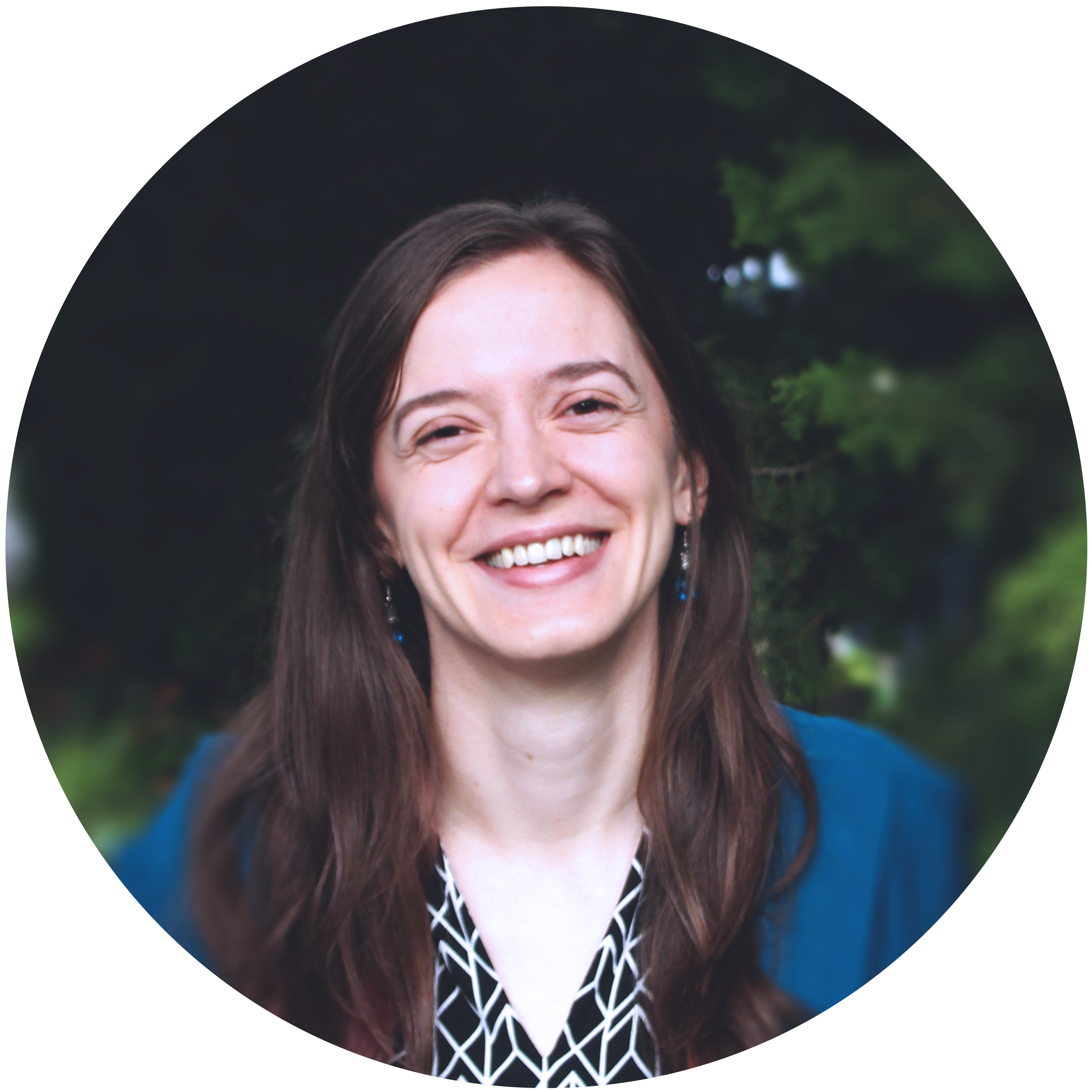 2025 corporate goals for carbon emission reductions are looming large on the horizon. Between these goals and the recent publication from the Intergovernmental Panel on Climate Change (IPCC) on pledges and progress toward climate change mitigation, carbon occupies a prominent position among environmental issues, with action urgently required.

Day one at SPC Impact 2022 confronted the issue of carbon. Peter Spiller, Partner at McKinsey, appealed to attendees to first accurately measure their companies’ carbon emissions in order to take steps to manage emissions. Niki King, Head of Sustainability at Unilever, and Dave Eichberg, Global Head of Climate Action at HP, gave examples of carbon emission reduction strategies at their respective companies, beginning with measuring baseline Scope 1, 2, and 3 emissions and modeling a range of possible climate scenarios to understand potential future risks. All three of these speakers emphasized the importance of being proactive and forward-looking rather than defensive or reactive as regulations and expectations around reporting carbon emissions evolve.

On the topic of carbon, we also heard three inspiring TED-style talks on carbon removal and recycling. First, Justin Freiberg, Managing Director at Yale University’s Carbon Containment Lab gave an overview of the many available technologies for carbon dioxide removal. Freiberg compared greenhouse gases in the atmosphere to water in a quickly filling bathtub. In this analogy, the tub is full of legacy emissions that have accumulated over time, and the tap is still on, as we continue to emit carbon dioxide. The combination of our current and past emissions puts us at risk of the bathtub overflowing, the point when atmospheric carbon has significant and irreversible impacts on our global systems.

Freiberg asserted that aside from turning the flow of current emissions down or off, we also need to work on draining the water already in the tub using a suite of carbon dioxide removal strategies. We can make use of both natural and built environments for carbon dioxide removal, for example by storing carbon dioxide in geological formations, concrete, and woody biomass. Additionally, we need to protect and thoughtfully manage trees, soils, algae and kelp, coastal mangroves, and oysters, using current technology to enhance their carbon dioxide removal capabilities. Freiberg encouraged rapid experimentation with all available technologies now rather than waiting for one technology to emerge as a silver bullet.

Next, we heard from Dr. Matthew Realff, Professor, and David Wang, Senior Fellow at Georgia Tech. Realff expanded on the bathtub analogy, explaining that although the bathtub has a drain (natural carbon sinks), that drain can’t keep pace with the current flow of carbon emissions. Carbon dioxide isn’t the only culprit, but it is particularly long-lived in the atmosphere, with 40% of the carbon dioxide emitted 100 years ago still present in the atmosphere today. This means we need “negative emission technology,” a similar concept to carbon dioxide removal. Realff described how direct air capture (DAC) technologies work, involving adsorption of carbon dioxide on a porous air contact material followed by desorption of a concentrated plug of carbon dioxide from the material using steam. This type of process can be much more efficient than photosynthesis in terms of the land area needed to remove a certain amount of carbon dioxide from the atmosphere. Realff ended with a message very much in line with Freiberg’s – we need an all-of-the-above approach to both reduce the flow of emissions (the running bath water) and drain the tub!

Lastly, Freya Burton, Chief Sustainability Officer at LanzaTech, closed out the series of TED-style talks with a pronouncement that carbon is a precious resource that needs to stay in circulation. Burton remarked that although there are energy sources that do not rely on carbon, carbon is a critical element in chemicals, materials, and even living organisms. Rather than viewing carbon as something bad, we should be asking where our carbon comes from and avoiding its loss in single-use applications. Burton presented LanzaTech’s gas fermentation technology, a process that uses carbon dioxide from industrial off-gas, DAC, or other sources as a feedstock. Carbon dioxide is converted by microbes into ethanol, which can then be used as a drop-in replacement for conventional ethanol in a variety of chemical processes. For instance, the ethanol can be converted to ethylene glycol to be used in the manufacture of PET packaging. According to Burton, one of the strengths of using a biological pathway to process carbon dioxide is that “biology can take chaos and create order”—the platform can be tailored to accept variable inputs or to produce products other than ethanol. This type of technology offers a way to recycle carbon dioxide, generally considered a waste stream and a pollutant, into valuable new products.

Freiberg opened with the statement, “We can’t predict the future, but we can affect the future.” Through an all-of-the-above approach to removing carbon dioxide and other greenhouse gases from the atmosphere and keeping carbon resources in circulation, we can all help lower the water level in the proverbial bathtub. Whatever carbon mitigation technology you favor, don’t wait until 2025 to make it part of your emissions reduction plan—it’s imperative to act now.