This is the second of three Fun Fact entries focusing on GreenBlue’s mission alignment to Sustainable Materials Management, a robust framework with three main foci 1) Use Wisely looks at material sourcing; 2) Eliminate Toxicity from products and packaging, and 3) and Recover More value from the waste stream.

Eric DesRoberts continues his series of facts and tidbits he’s uncovered during his research to better understand materials used in products and packaging. You can check out his past Fun Facts here. 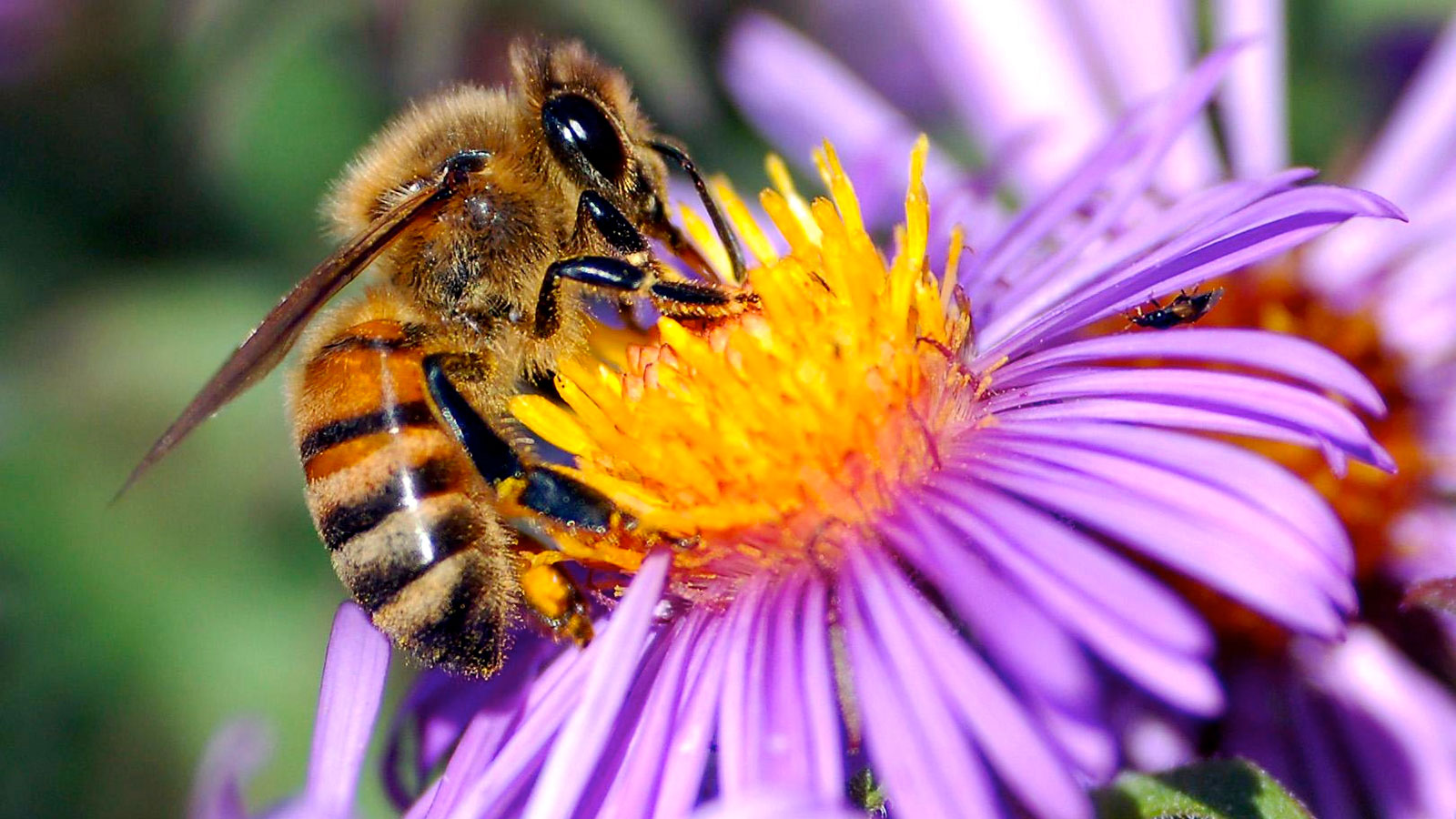