New Pressures on the Forest—Insights from Page One: Inside the New York Times 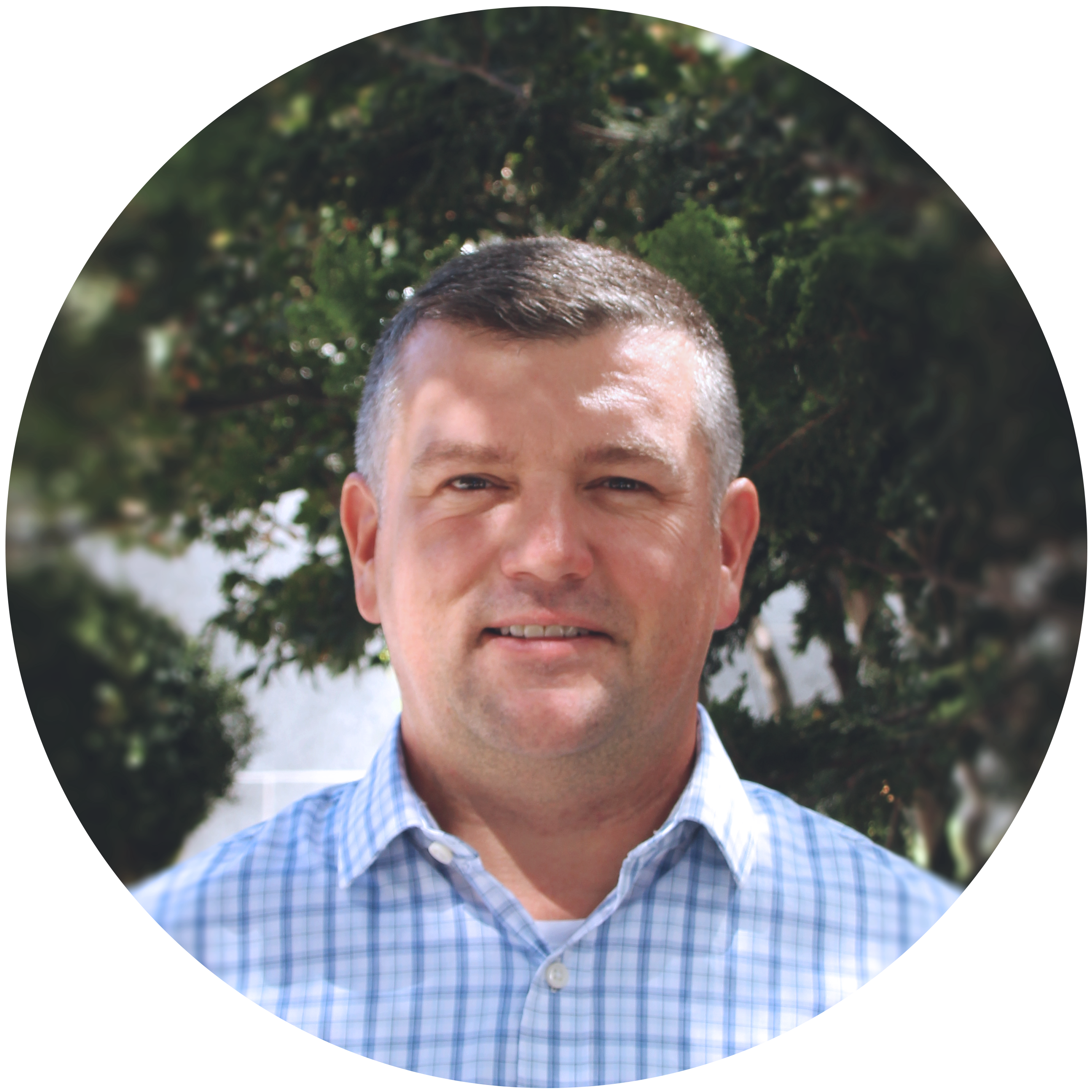 An excellent documentary film from last summer, Page One: Inside the New York Times, covers topics ranging from the Tribune Company bankruptcy, WikiLeaks, online news business models, and many current subjects impacting the Times and the news industry in general. There are many interesting elements of the film, (including any part with David Carr, the Times media columnist), but what I thought was particularly interesting was when the filmmakers asked the Times journalists and editors where they thought the newspaper industry and credible journalism was headed. In a nutshell, “Where will we get our news and will it be credible?” And though these are extremely well informed people at the Times, there really wasn’t one consistent answer amongst them and most admitted that they simply did not know.

Another interesting question that comes out of the film is related to an unknown future for print media. Industries that rely on print, such as the newspaper industry, are facing decreased demand as readers move online. Therefore, so is the demand for paper in these industry sectors. This does not mean, however, that pressure on the forest will decrease. In fact, there are important questions we are confronted with as a result, such as, “How will transforming industries affect the world’s forests?” and “How do we incorporate intelligent, science-based, sustainability solutions to protect and ensure healthy forests worldwide?”

For example, will a tree farm in South Carolina that supplied wood fiber for newspapers be untouched and standing in a future without demand for its fiber for newspapers? Or, will this forested area be used for another wood product? Cleared for a shopping mall? Maybe used for bio-based energy? Forests face new pressures as the world population increases and their demands for forest-based resources evolve as well. Finding solutions led by principles of sustainability that are relevant to a changing marketplace and a world with more demands on the earth’s forests must play a role.

For those that are interested, here’s a description of Page One: Inside the New York Times:

Page One: Inside the New York Times deftly gains unprecedented access to The New York Times newsroom and the inner workings of the Media Desk. With the Internet surpassing print as the main news source and newspapers all over the country going bankrupt, PAGE ONE chronicles the transformation of the media industry at its time of greatest turmoil. It gives us an up-close look at the vibrant cross-cubicle debates and collaborations, tenacious jockeying for on-the-record quotes, and skillful page-one pitching that produce the “daily miracle” of a great news organization. What emerges is a nuanced portrait of journalists continuing to produce extraordinary work under increasingly difficult circumstances.

At the heart of the film is the burning question on the minds of everyone who cares about a rigorous American press, Times lover or not: what will happen if the fast-moving future of media leaves behind the fact-based, original reporting that helps to define our society?