How Do We Close the Loop for Non-biodegradable Plant-based Plastic? 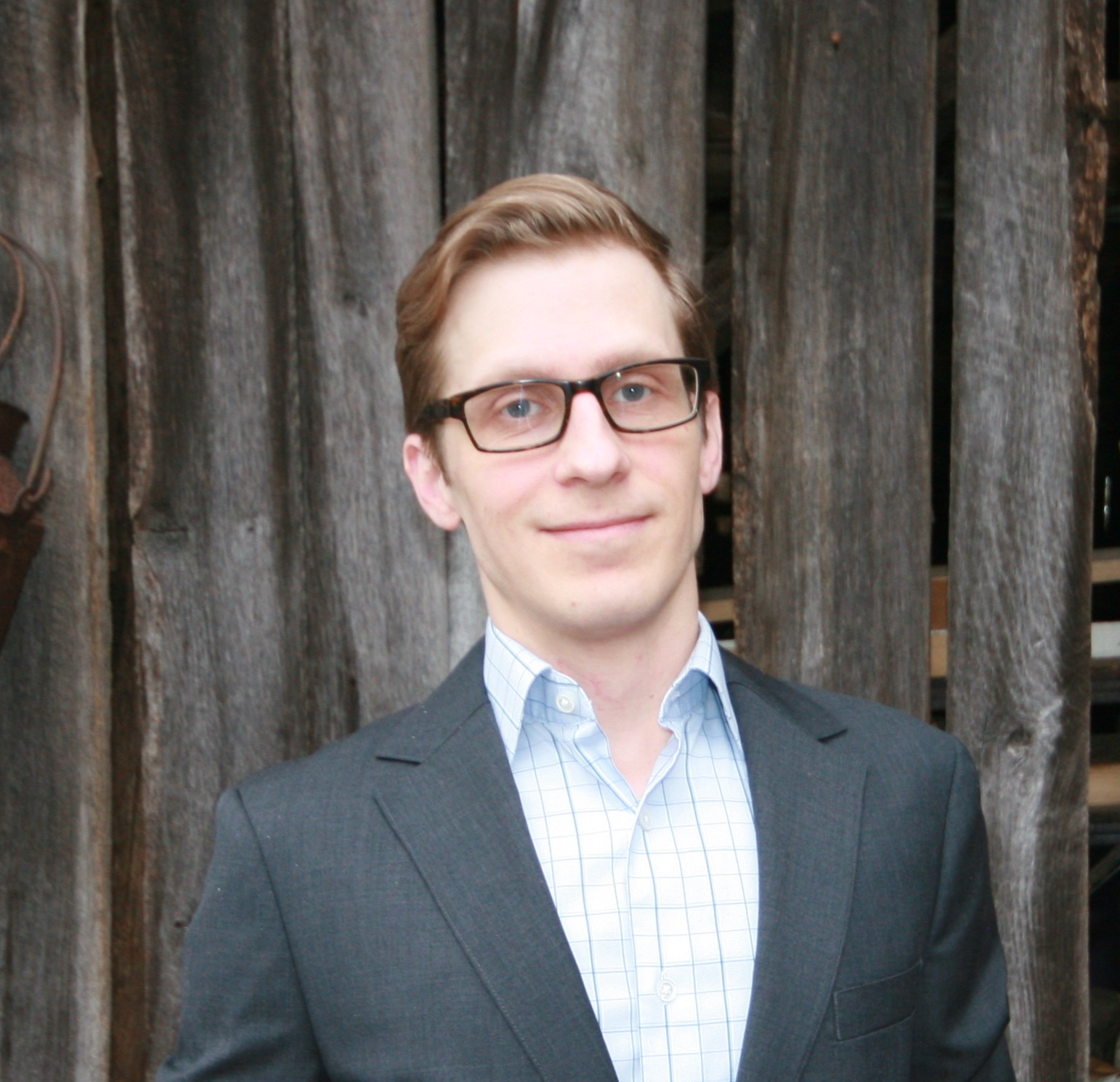 You may have seen the recent news that Coca-Cola is ramping up its production of PET made with plant-based glycol instead of petroleum-derived glycol. In the language of sustainability, this would be described as replacing a non-renewable feedstock with a renewable feedstock. This isn’t a new concept for those of us who are immersed in the sustainability community, but this beginning-of-life change introduces a bit of complexity when it comes to the end-of-life for the PET. What does sustainable recovery look like for this material?

Conversely, the idea behind a technological closed loop cycle is that non-living things don’t automatically renew themselves (at least not at a rate that’s anywhere close to being useful), and their use will only be sustainable in the long run if we keep using the finite amount that exists and avoid total depletion. Therefore instead of giving these materials back to nature (“discarding” might be a better word than “giving”), we must keep them in use by people–a technological closed loop.

So what about this PET with its plant-based constituent? The first complexity is that only a portion is plant-based, so the PET is also composed of some things that ought to stay within a technological closed loop. There’s no easy way (yet) to separate the different constituents and put them in their respective preferable recovery systems.

The other complexity is that there must be a mechanism by which the plant-based material may return to nature and participate in the biological cycle. Even if the first complexity were resolved by making PET entirely from plant-based materials (which is not truly possible today, considering all the catalysts and polymer chemistry whatsits that are not made from plants), the PET would still be an inherently non-biodegradable material. While that helps traditional PET stay in the technological cycle, it prevents it from returning to the biological cycle. I wonder, could the always-controversial biodegradability additives finally have a home? Probably not, but it still makes one wonder what the answer would look like.

Fortunately for Coca-Cola, and anyone else who’s thinking big and making major changes to the way packaging is made, innovation is crucial and the “complexities” can usually be worked out in time. Right now we don’t have a perfectly sustainable way of making and recovering plastic at all, regardless of whether it’s made from plants or petroleum. In the long run, it certainly can be argued that plant-based feedstocks are a step in the right direction. To get there, we just have to keep innovating away the complexities.