Conversation about current challenges in the recycling industry 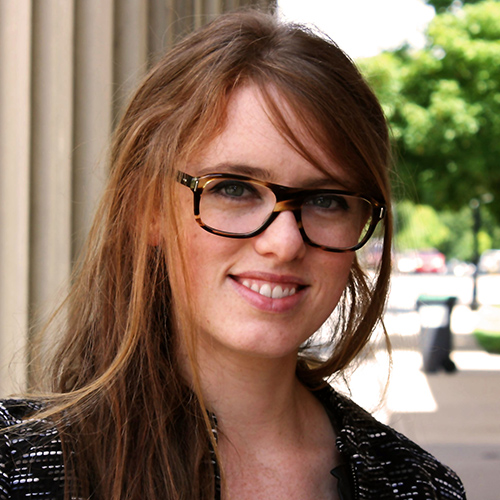 I’m not usually a talk radio person, but a talk radio show has very much caught my attention recently. Last week, The Diane Rehm Show on National Public Radio explored New Challenges to Recycling in the United States. The guests engaged in a conceptual yet pragmatic discussion about how previous policy decisions in recycling are now starting to cause problems, and how different communities could approach these issues going forward. The conversation included some interesting details about the connection between the price of commodities and recycling, such as how the price of oil impacts whether companies choose to manufacture products out of recycled materials.

Another part of the discussion explored how a recent increase in size of curbside recycling bins has resulted in a greater volume of materials being sent to recycling facilities. Unfortunately, an unintended consequence of that increased volume has been an increase in what waste management professionals deem “aspirational recycling,” or consumers indiscriminately throwing miscellaneous materials into their recycling bin, in hopes everything will somehow get recycled.

The problem with that kind of sorting behavior, according to the guests of the show, is that some of those items can cause interruptions and mechanical snags in the recycling process. An example provided was a rubber hose: if its presence wasn’t detected on conveyor belts shortly after reaching the recycling facility, it likely would later become entangled in one of the machines, requiring a temporary shutdown of recycling operations.

The show also looked into how consumers feel and behave around these issues. One call-in listener provided unique anecdotes about her pleasant experience in Sweden, where she sorted her recyclables into sixteen different bins.

As a new Project Associate for GreenBlue working primarily on the How2Recycle program, this show particularly interested me as someone who is eager to interpret the most recent and controversial issues in recycling. These often confusing topics can be difficult for even a well-intentioned recycler and environmentalist like myself to wrap my head around. For example, why do American localities have such vastly different recycling and composting systems?

Consider the following example: I recently relocated to Virginia from Oregon. As a resident of Portland, I had curbside composting in addition to recycling (with glass in a separate bin; or, I could return glass to the grocery store to receive a deposit refund). But as a resident of Albemarle County in the greater Charlottesville, Virginia area, I now don’t have access to a curbside recycling program, even though my not-too-distant neighbors closer to downtown Charlottesville do have curbside recycling—and the instructions for sorting there are different than in Portland.

It’s mind-boggling how different communities seem to recycle in such conflicting ways; the guests of Diane Rehm skillfully explain how and why. What’s fascinating is that those differences between communities, in turn, uncover a great deal about the complexities of culture and economics in the United States. The podcast is not only a solid listen for recycling professionals who want to hear about the contours of current tensions within the industry, but also anyone who is broadly curious about the future of recycling.