Carbon Coin: Science Fiction or Currency of the Future? 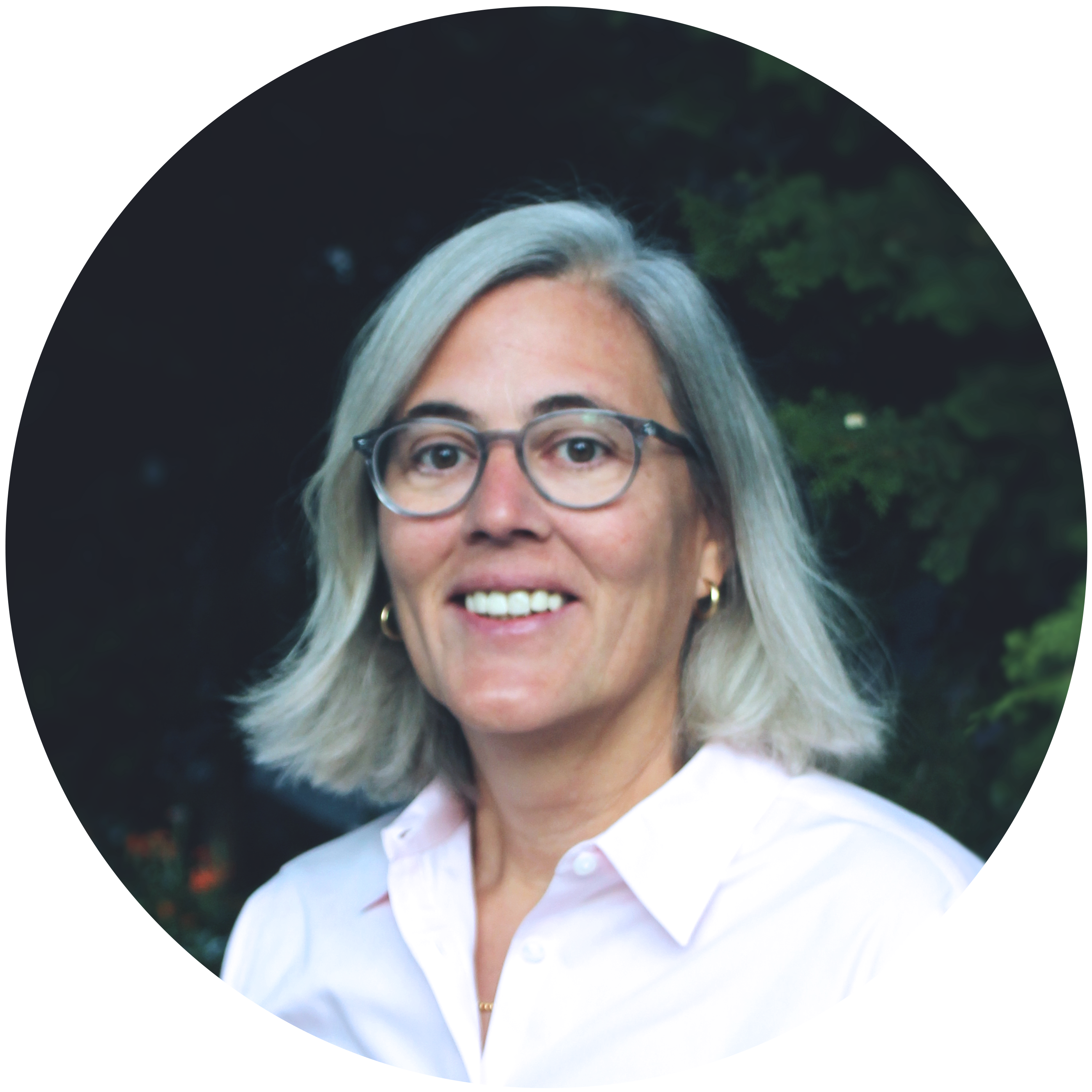 In the opening keynote of SPC Impact 2022, author Kim Stanley Robinson shared his perspective on the looming impact of climate change and how we might conceivably manage to avert a total cataclysm.

Kim Stanley Robinson is a New York Times bestselling science fiction author and winner of numerous awards. He has written over 20 books and a plethora of short stories, where sustainability is often a core theme. His work routinely features scientists as heroes in a very realistic way. Rather than displaying action hero characteristics, Robinson’s scientists solve problems based on research discoveries and by collaborating with other scientists. While several of his novels depict the grim effects of climate change, he was named a “Hero of the Environment” in 2008 by Times Magazine based on his optimistic focus on the future.

Robinson’s latest book, The Ministry for the Future, is described by one reviewer as a novel that “captures the consequences of warming while offering a realistic blueprint for how to stop it”.  However, in his remarks, the author humbly reminded the SPC audience that science fiction writers are not fortune-tellers. He conveyed that his intention was to offer “a discussion stimulator” which would “spur conversations rather than offer a blueprint of solutions”.

Robinson’s work compels us to turn a growing realization of existential danger into effective change. He commented that “fighting climate change is an ongoing process that has a lot of momentum”. He spoke optimistically of the potential for using artificial intelligence to map various efforts underway. Through mapping, we may more readily discover the more effective projects and those that are being underfunded.

One of the key concepts presented in the book is the introduction of Carbon Coins; a new currency used to incentivize decarbonization. Robinson suggested that “it is best when companies get paid to do the right thing rather than paying for it and losing money.”  He went on to point out that the “petro states are dangerously dependent on deriving income from the fossil economy” and asked us to consider how we might “pay the carbon states not to burn”.

Robinson credits the Carbon Coin concept to Delton Chen, an Australian engineer and the founder of a new theory on carbon pricing called the Global Carbon Reward (GCR) policy.  Robinson explained that the policy is based on the concept of quantitative easing, funded through coordination of the world’s central banks. If implemented, the banks would print more national currency and then use it to buy carbon currency.  Because the inflation would be spread globally it has been suggested that the overall economic impact would be minimized. While some critics fear that this type of intervention can lead to hyperinflation, Robinson pointed out recent examples where the introduction of new money was successful: the financial bailout of 2008 and more recently massive government infusion of resources to fight the pandemic.

While striving for similar outcomes, there are some major differences between the fictional Carbon Coin and Chen’s GCR policy.  In his novel, Robinson’s Carbon Coins are used to pay fossil fuel companies to keep fossil fuels in the ground whereas the GCR policy aims to decarbonize the energy mix while reducing demand for fossil energy.  In other words, Chen argues that we need both carrots and sticks (incentives and rewards) through a combination of regulations, caps, taxes, and the proposed rewards.

While the carbon coin may not be the currency of the future, there is no doubt that Robinson’s work is bringing more attention to green financing mechanisms and serving as the discussion stimulator that he intended.