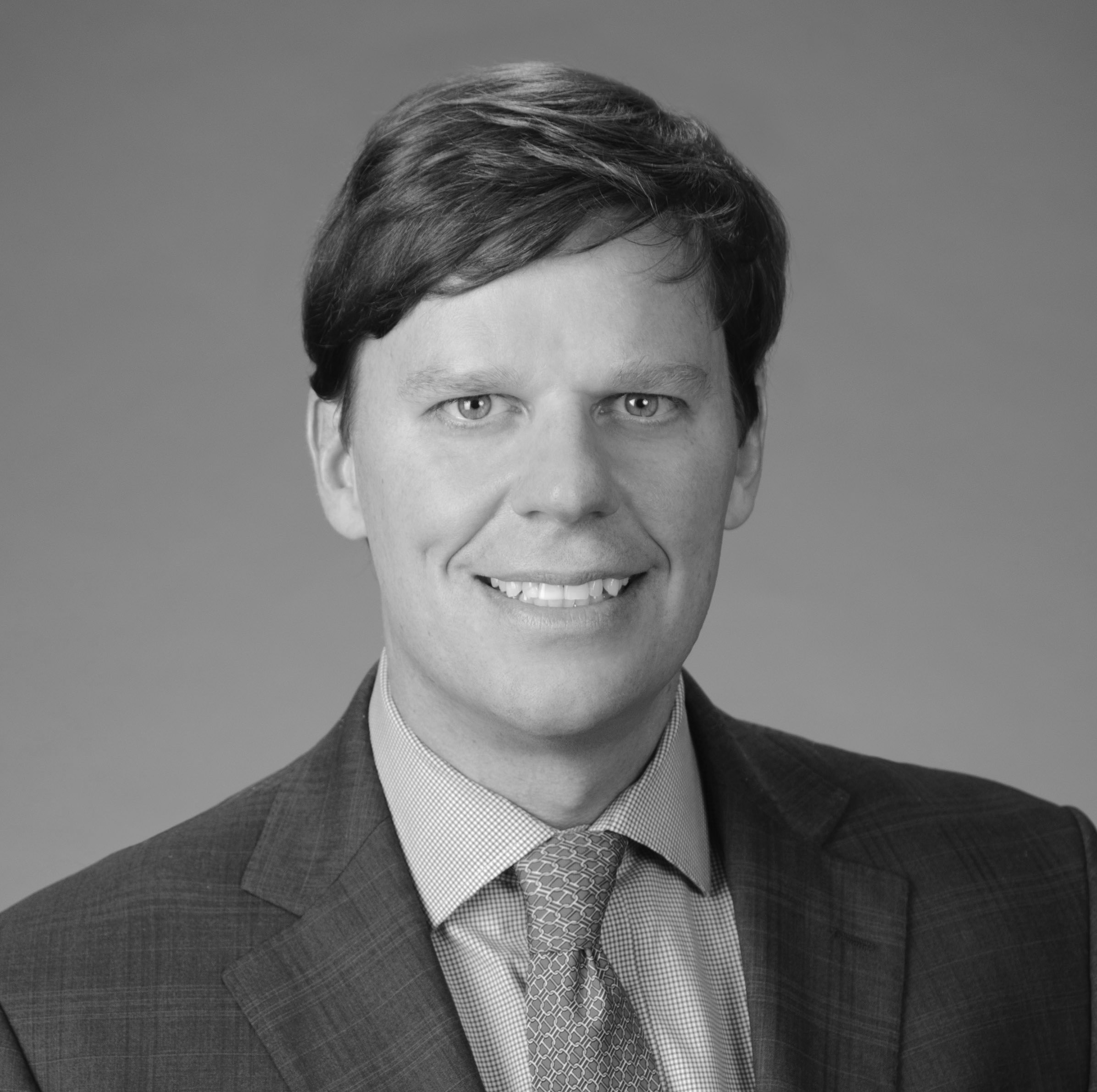 Upon completion of his master’s degree from USC in International Business & Finance, Scotto spent half a decade as a Senior Business Consultant for Arthur Andersen and PriceWaterhouse Coopers where he helped several Fortune 500 companies streamline their global operations by leveraging internet based technologies. He has also worked in Argentina for a global financial institution and served four years as Marketing Director for the American Cancer Society, the largest non-profit health organization in the world. Scotto is currently the fourth generation President of The Seydel Companies, succeeding his father, grandfather and great-grandfather in this role. He is fluent in Spanish, and enjoys travel, skiing, biking and spending time with his wife, Tess, and their three children.