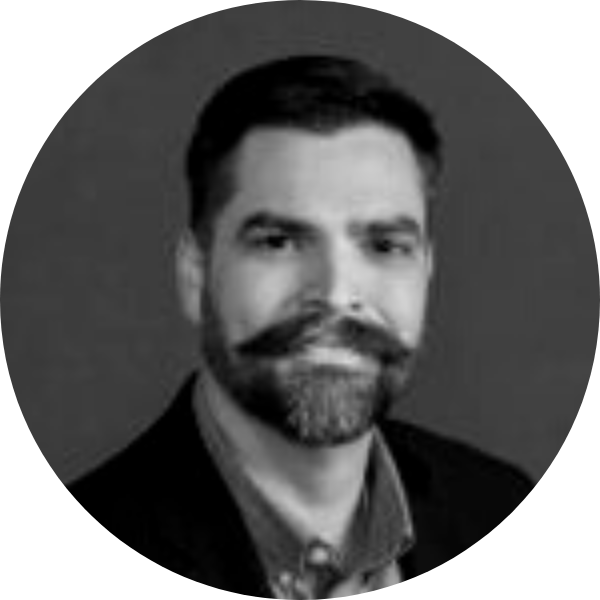 After graduating in 2000 from Virginia Tech, with a BS in Mechanical Engineering and an initial five years in the automotive industry, Dave began his career in packaging with Printpack’s Rigid Division in late 2004 as Maintenance Manager located in Williamsburg, VA.  Over a five year period he held various operations roles of increasing responsibility, eventually serving as Plant Manager for two rigid facilities. Dave’s next move after Virginia was to Bloomington, IN for a short time as the site representative for Printpack’s reinvestment in bread bag converting.  Dave and his family then relocated to China, where he lived and worked for five years as the General Manager of Printpack Suzhou and Director of Printpack Thailand.

As of January 2016, Dave is now based in Atlanta at Printpack’s global headquarters.  He spent several years in Marketing and Sales focused on Printpack’s PE business and Sustainability.  Dave has also served as a member of the Sustainable Packaging Coalition’s Executive Committee and the Plastics Industry Association’s Sustainability Advisory Board.  He now leads Printpack’s efforts to help customers realize a more sustainable future.

Dave and his wife Rebecca have four children. He enjoys spending his time with family traveling, cooking all sorts of food, and being outdoors roughing it with the Scouts.